We all breathe air in and out of our lungs through a system of bronchial airways.  These airways are a complex system of tubes that become smaller as they reach deeper into our lungs and are known as the tracheo-bronchial tree.

We all have mucus coating these bronchial airways.  The mucus acts like ‘fly paper’ and catches the dust and germs to clean the air that we breathe. In normal airways, the mucus moves along the airway walls like a slowly moving river carrying germs outward to the back of the throat. We can then swallow the mucus when we clear our throats, killing the germs in our stomach acid.

How does the mucus move? The mucus is swept outward along the bronchial airways by tiny hair-like structures called cilia that beat rapidly like miniature whips to move the mucus and debris out of the lungs.  The cilia beat in a thin liquid layer that sits just below the mucus layer.  The mucus layer slides along on this liquid layer being pushed along by the beating cilia.  This system works quite well to keep our lungs free of dust and germs and the infections that they might cause. 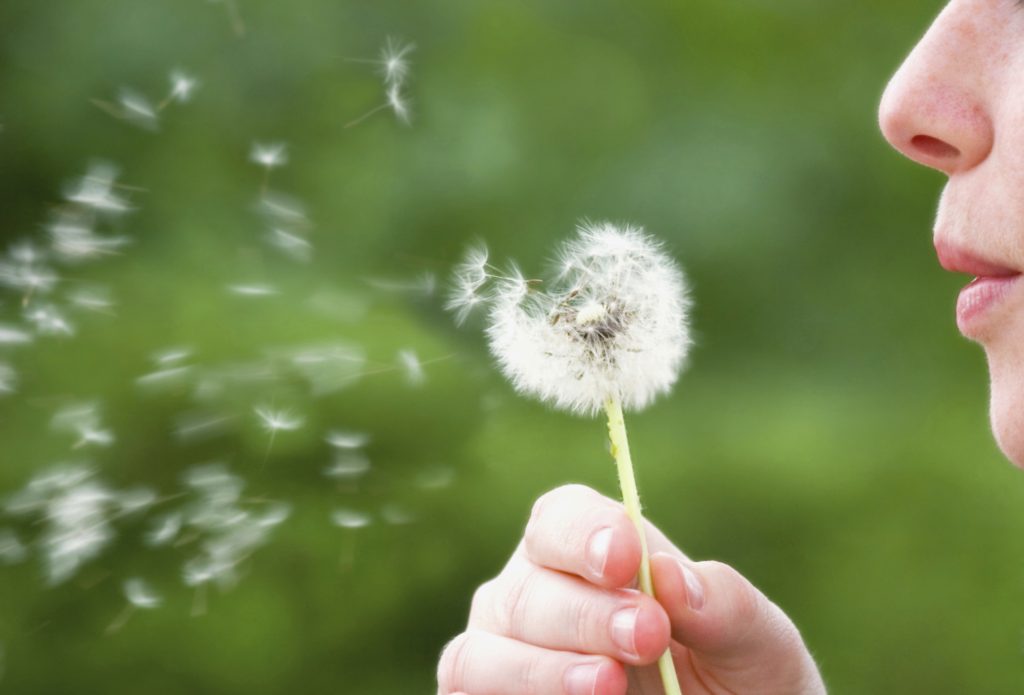 People with cystic fibrosis have a problem that causes their bronchial mucus to move too slowly.  It moves so slowly that the germs have time to multiply and cause an infection in the lungs.

Researchers have learned that there does not seem to be enough water in the liquid layer under the mucus.  As a result, the cilia cannot beat effectively, if at all.  As infection and inflammation develops even more mucus is produced and the airways begin to become partially blocked leading to air trapping, and then completely clogged resulting in small areas of collapsed lung called atelectasis.

Eventually the CF patient may have a fever, difficulty breathing, and require antibiotics to fight the infection. Chest physical therapy is used to prevent this clogging, lung collapse and infection.

Chest physical therapy involves physical techniques to dislodge bronchial airway mucus and to open up clogged airways in the various segments of the tracheo-bronchial tree.  The loosened mucus can then be more easily coughed out by the patient.

Cystic fibrosis is a genetic disease for which there is not yet a cure.  The most debilitating and life threatening complications of CF result from the thick and copious mucus secretions in the airways of the lungs.